RosePaul Ventures is a seed-stage investor in technology-driven start-ups.   Based in New York City, RosePaul Partner Tom Wisniewski is an active member of the NYC venture community. Tom is an adviser and mentor to founders, start-ups, and growth-stage companies.  He serves as a board director for the New York Angels, an early-stage investment group. He is a frequent speaker at tech start-up events and conferences, and teaches fundraising and entrepreneurship at General Assembly in NYC.

RosePaul Ventures is the proprietary investment fund for Tom Wisniewski and the RosePaul Investments family office.   In addition to direct venture investments, RosePaul is a Limited Partner in several VC and PE funds.

RosePaul Ventures typically invests at the Seed-Stage alongside angel investors and early stage VC funds.  Although there are no firm boundaries, from a financing stand point Seed-Stage for software enabled ventures is generally characterized by:

RosePaul invests $25K to $250K in its seed stage ventures, and participates in follow-on investments opportunistically.

RosePaul tends to invest in software enabled companies that have:

To learn more about the landscape of seed-stage capital and where RosePaul fits in, see the posted presentations. 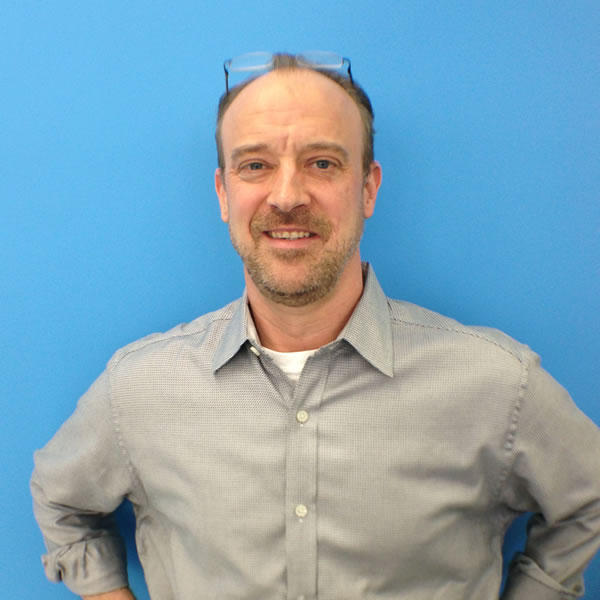 Thomas Wisniewski.  Tom’s professional career began as a programmer at Morgan Stanley in IT, followed by several years in investment banking.  After business school, Tom joined a start-up management consulting firm, the Mitchell Madison Group (MMG) that was a spin off from McKinsey.  At MMG, he focused on the intersection of Strategy/Operations/IT for financial services, tech, private equity/VC clients (1993 to 2000).  The firm grew from start-up to over 1000 professionals and 15 offices and was sold to USWeb/CKS in early 2000.  Following MMG, Tom joined Walker Digital, an internet incubator run by Jay Walker, founder of Priceline. During much of the next decade, he advised VC and PE firms on portfolio company turn-arounds, and evaluating new investments.  On two occasions, Tom joined the management team of the companies he was serving, to lead turn-arounds and major company expansions.  In addition to serving as Partner of RosePaul Ventures (and the RosePaul Investments family office), he is a board director of New York Angels, a seed investment group.  Tom is a frequent speaker at tech-start-up events, and teaches at General Assembly in NYC. He holds a BA in Physics and Philosophy from Clark University, and an MBA from the Tuck School at Dartmouth. 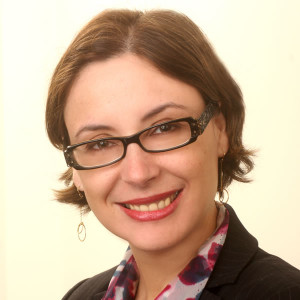 Barbara Lewnowski.  Barbara is a results-oriented C-level executive with deep experience in building alternative asset businesses on a domestic and international basis. She held several positions in finance in the Investment Banking sector in her early career. Beginning in the mid-1990’s, she played an integral role in running Olympia Capital, an alternative asset services business, growing it from AUM of $2.5B to $74B when acquired. She was instrumental in its sale to a European bank (CACEIS SA) in 2007, at the top of the valuation cycle. She became CEO of CACEIS North America post-acquisition. In her eighteen-year tenure at Olympia Capital/CACEIS, Barbara was responsible for all key aspects of the firm’s management and its dramatic expansion. She led the reorganization of the firm’s North American main divisions post-sale and integrated them within head office’s organization.